N.O.V.A Legacy One Of The Best Offline RPG-FPS Game on Google Play Store 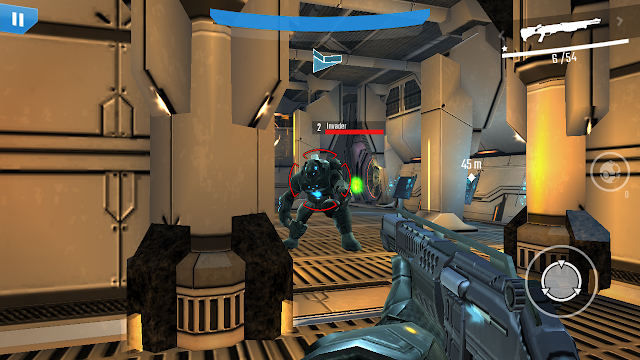 N.O.V.A. Legacy is sci-fi FPS genre experience with basic story from the epic first episode of the N.O.V.A. saga -- all in a compact 20 MB version. Kal Wardin, main caracter hero, is a retired N.O.V.A. veteran summoned once again to use Armor Suit in defence of the Colonial Administration forces.

Helped by his personal AI Agent Yelena, Kal must protect humanity's destiny by entering(again) the battlefield against lots of alien invaders while uncovering the mystery behind their sudden attack. 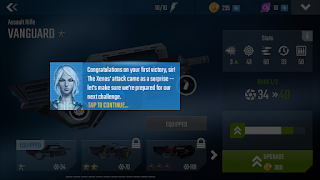 A CONSOLE-LIKE EXPERIENCE ON MOBILE:
- An immersive shooter experience based on a renowned Gameloft FPS series in the same vein as Modern Combat.
- Craft and upgrade weapons, from powerful assault rifles to devastating plasma guns.
- Enjoy the original N.O.V.A. shooter experience with enhanced graphics and gameplay. 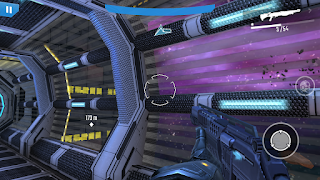 TEST YOUR SKILLS IN MULTIPLAYER ARENAS:
- Deathmatch: Be the last one standing in a 6-player firefight.
- Customise your character with a variety of Marine and alien skins.
- Leaderboards and 3rd-person Death Cam replays.